Remove odors, fast and safely, while you restore.

Strong odors can linger long after flood waters, soot and ash, and mold are removed from a damaged property. Many remediation and restoration professionals turn to tools like ozone and hydroxyl machines to remove stubborn smells. Fresh Wave IAQ’s non-toxic products are the fast-acting, natural alternative — allowing pros and residents to stay safely on site while it neutralizes odors.

In 2015, there were 1,345,500 fires resulting in $14.3 billion losses. After the fires are put out, clothing, linens, mattresses, carpets, and upholstery can be filled with different lingering odors, based on the cause of the fire:

Because of its complicated chemical makeup, smoke odors from fires are one of the most difficult odors to remove, even by professionals. Fresh Wave IAQ has equipment and products proven to remove tough odors — even those from smoke and fire damage. 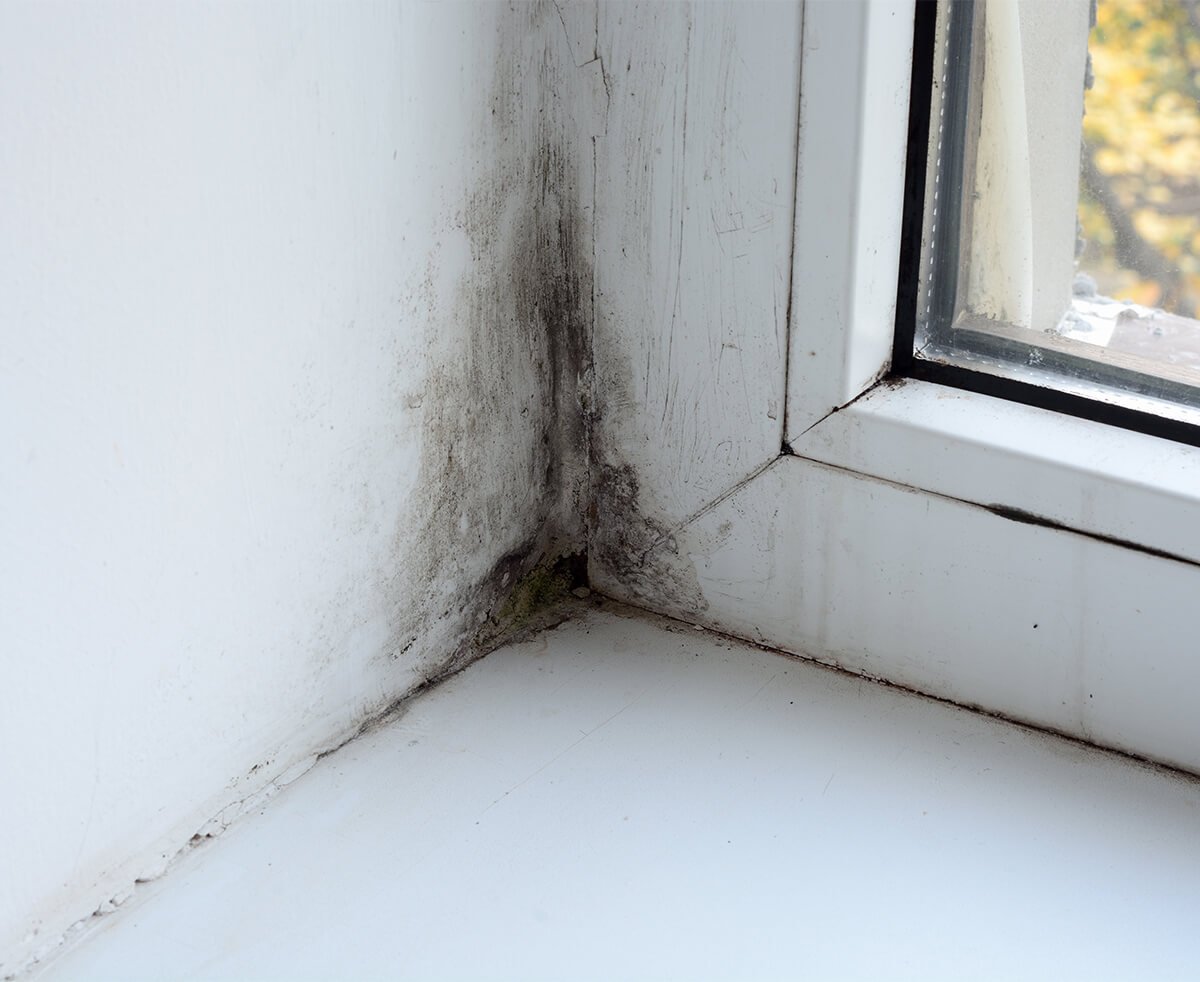 Across the U.S., 98% of basements alone experience water damage in their lifetimes. Whether from pipe leakage, flood damage, or natural disasters, odors from mildew and sewage can be a challenge to remove. Carpets, walls, upholstery, and other building materials require safe, effective odor control solutions.

Professionals have trusted Fresh Wave IAQ’s line of natural odor removers to get rid of the most stubborn water damage odors.

Some of the most common odor removal techniques include using ozone or hydroxyl generators to neutralize odor molecules. While these methods have been proven effective, ozone can be dangerous around people and leave behind a chemical smell that may be just as offensive as removed odors. Hydroxyl generators are a safer alternative, but can take up to three times longer to treat an area as ozone. Here’s how these treatments compare with Fresh Wave IAQ.

* Note: Depending on the brand and how they work, some hydroxyl machines can produce ozone. Even in small amounts, ozone can be harmful.

Uses the natural power of plant oils to remove a broad spectrum of restoration odors.

Non-toxic, non-hazardous, biodegradable, non-flammable, and no harmful VOCs means it’s safe to use by professionals, around people and pets.

Proven by independent and customer labs to reduce smells.

Products and equipment effective on any odor, from any source.

”“When dealing with difficult smells, we want to use a product that can quickly eliminate the odor issue but still allow us to focus on the restoration efforts. The typical ozone unit doesn’t afford us that ability. Fresh Wave IAQ products worked effectively at eliminating the nasty smells and permitted us the ability to continue our work inside the damaged structure. I would definitely recommend these products.”

Contact us to learn more about natural odor solutions for your needs.